Play with style! GAMING is upgraded with TRI FROZR 3 to sustain intense performance during gaming and content creation.
A high-speed style matches high-performance capabilities for gamers who want to go all out.

MSI envisioned the GAMING series as the favored graphic cards solution for all sorts of gamers, including adventure seekers, esport competitors, livestream broadcasters, and more. GAMING reflects both the spirit of gamers and the intense performance within the cards with a styled exterior that erupts with colorful lights between bold lines and edges.

TORX FAN 5.0 is a culmination of fan design improvements to increase the air pressure and flow into the heatsink. Ring arcs link three sets of fan blades that tilt 22 degrees together to maintain high-pressure airflow even at slower rotational speeds. The resulting increased airflow is +23% compared to an axial fan.

A fan cowl extends a bit beyond the general enclosure to lengthen the wind’s passageway, allowing airflow to stabilize and move smoother through the fans. Bulging notches under the cowl help to reduce recirculation, thus further improving airflow stability and reducing some noise.

Heat from the GPU and memory modules is immediately captured by a solid nickel-plated copper baseplate and then rapidly transferred to an array of heat pipes. This widening of the thermal transfer systems with highly efficient mechanisms improves overall efficiency.

Core Pipes are precision-crafted to make maximum use of the available space. A squared section of heat pipes fully touch the GPU baseplate and spread the heat along the full length of the heatsink.

Fins with a V-shaped cutout are located at the airflow passthrough to improve flow efficiency. Optimizing the inclination angle and increasing the wave notch shapes the air resistance towards the center, pushing out warm air faster like a nozzle.

Manufacturing and material improvements to our choke parts have culminated as High-Efficiency Carbonyl Inductors (HCI.) One-piece molding allows this design to operate with less choke noise and better electrical filtering.

Dual BIOS gives you the choice to prioritize full performance in GAMING mode or low noise in SILENT mode.

An abundance of clay-based thermal pads provide additional heat dissipation for board components.

A bundled support bracket can be attached to your PC case for additional graphics card reinforcement.

The NVIDIA® GeForce RTX™ 4080 delivers the ultra performance and features that enthusiast gamers and creators demand. Bring your games and creative projects to life with ray tracing and AI-powered graphics. It’s powered by the ultra-efficient NVIDIA Ada Lovelace architecture and up to 16GB of superfast G6X memory. 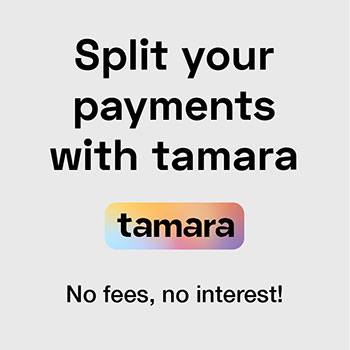